How can your digital footprint grow out of control 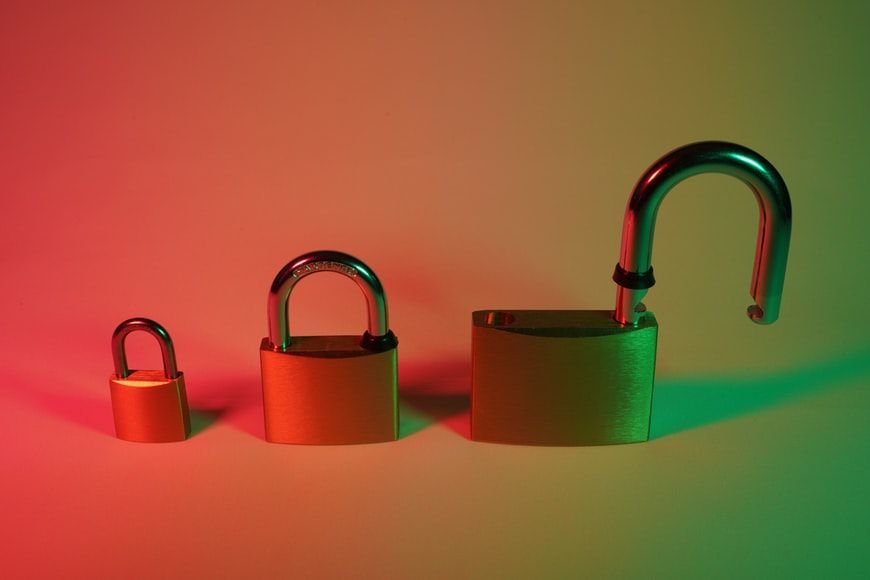 Attack surface management, vulnerability scanning, and penetration testing are three of the most important IT security processes. They are efficient separately, but better together and if your organization requires immediate cyber security added value then, they are your best bet.

This blog post walks you through these three security processes, from general to in-depth, and from the least expensive to the more expensive. At the end, there is a PRO/CON conclusion to help you decide what could work for your organization.

Let's start with a definition and overview of each of the three IT security processes.

Attack Surface Management is a cybersecurity exercise where software tools are used to continuously monitor an organization's digital infrastructure. The goal is to have visibility on the exposure of known and unknown assets to mitigate risk and reduce the attack surface. So, the value attack surface management adds is that we get a big picture view of the vulnerabilities, hacker's attack vectors, and cyber security risks of exposed assets.

Vulnerability Scanning is a security exercise where a cyber-security technical expert tries to detect and classify technical vulnerabilities or points of exploitation in network devices, computer systems, and applications. The scans are compared against a database of known vulnerabilities to see security gaps in networks, systems, and applications to be patched and fixed. The result is a list of known confirmed or potential vulnerabilities, their impact, and how to remediate them. Often, this result is fed into risk management and patch management practices.

Penetration testing or Pen Testing is a security exercise where a cyber-security technical expert tries to find and exploit vulnerabilities in a system. The idea is to simulate a cyber-attack and identify any technical weaknesses in a system's defenses, which attackers could exploit to steal information or cause business disruption. The result is a pen test report scoring the findings and recommendations for remediation. Often, this result is not only fed into risk and patch management nor into the secure development lifecycle practice.

Used together, attack surface management and vulnerability scanning, can ensure good-as-it-gets visibility for an organization's digital assets in an approach similar to that of the attackers.

The result is the big picture of all exposed web interfaces and hosted services. Attack Surface Management successfully meets Vulnerability Scanning when you can discover critical vulnerabilities in easily missed areas before the attackers can use them.

The paradigm shift is from defensive to offensive and trying to scan and monitor as an attacker would. In an attacker's world, this means running automated reconnaissance tools to cover as many assets as possible in order to identify which different assets can be attacked and how.

Vulnerability Scanning identifies systems, devices, and applications that have known vulnerabilities. While this process might include some level of vulnerability exploitation, vulnerability scans are not equivalent to Pen Testing.

In fact, most full-scale penetration tests will include a vulnerability scan as a part of the broader process.

As such, vulnerability scans map exploitable conditions and lay the groundwork for penetration testing, where the tester behaves like a threat actor and attempts to compromise a device, system, service, or application.

At a more granular level, penetration tests can thoroughly examine network and application security. The goal is to infiltrate a business in such a way an actual world attacker would, to find a possibility of compromise and exploit it.

Conclusion - which is best for your organization

Depending on the size and industry of the organization, vulnerability scanning, pen testing, and attack surface management can be mandatory requirements from authorities and regulators.

This could be a good starting point - checking if your organization is subject to regulatory requirements.

Secondly, when the scope and budget are decided, there are a few things to keep in mind.

Budgeting for Vulnerability Scanning and Pen Testing is more common, which shouldn't happen at the expense of leaving out Attack Surface Management. Instead, try to include the latter in the cybersecurity budget as soon as possible.

The results should/could be used as input for Vulnerability Scanning and Penetration Testing, seeing these latter are scope and time-limited and Attack Surface Management isn't.

It might require a learning curve or a dedicated technical expert.

Less expensive than penetration testing, easy to perform, and can be run on a regular, automated basis.

Discovered security gaps in networks, systems, and applications helps focus patching efforts and ultimately improving the security of the IT organization.

Used in isolation can give a false sense of security

Performed only once in a while, so it does not require process management like the others.

Findings and recommendations for remediation can be real value for money.

The cost is higher than Vulnerability Scanning and Attack Surface Management

If you need help getting started, Ceeyu can support you take the first steps. Connect with us via [email protected] 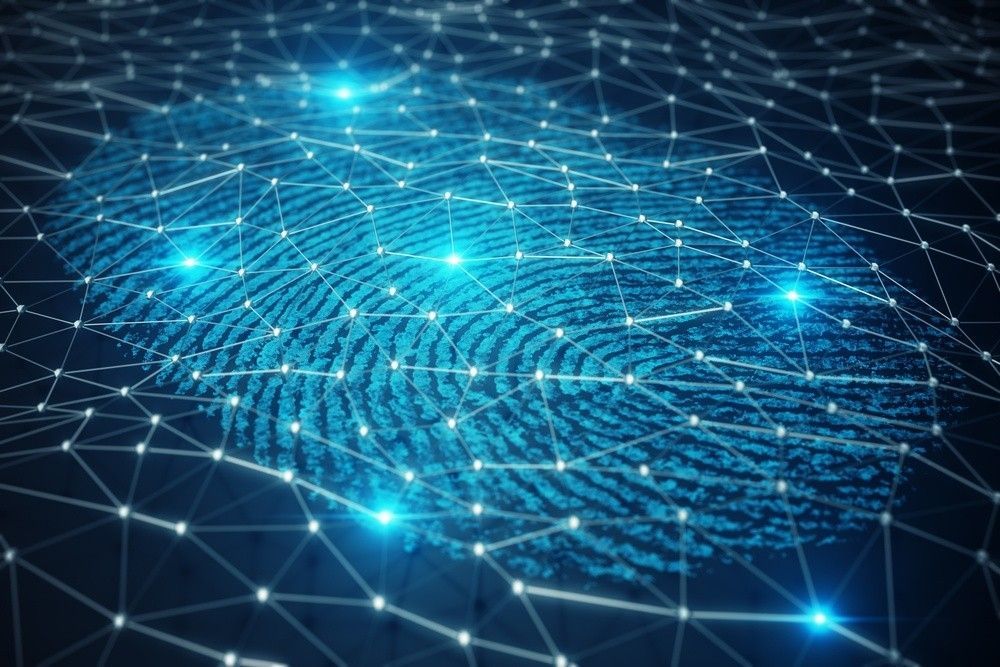 Your digital footprint and why it matters 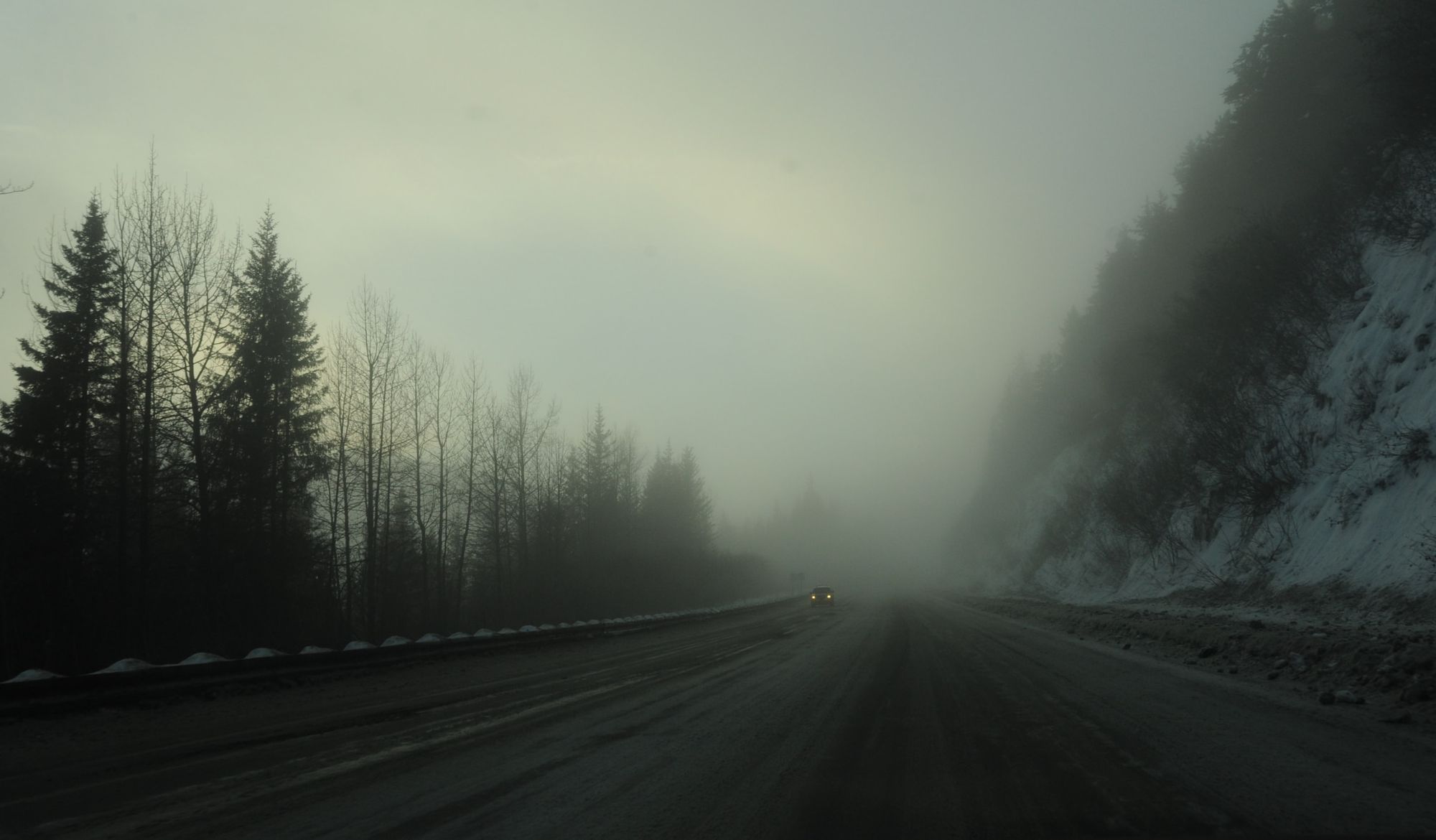 How to get a view on your digital footprint? 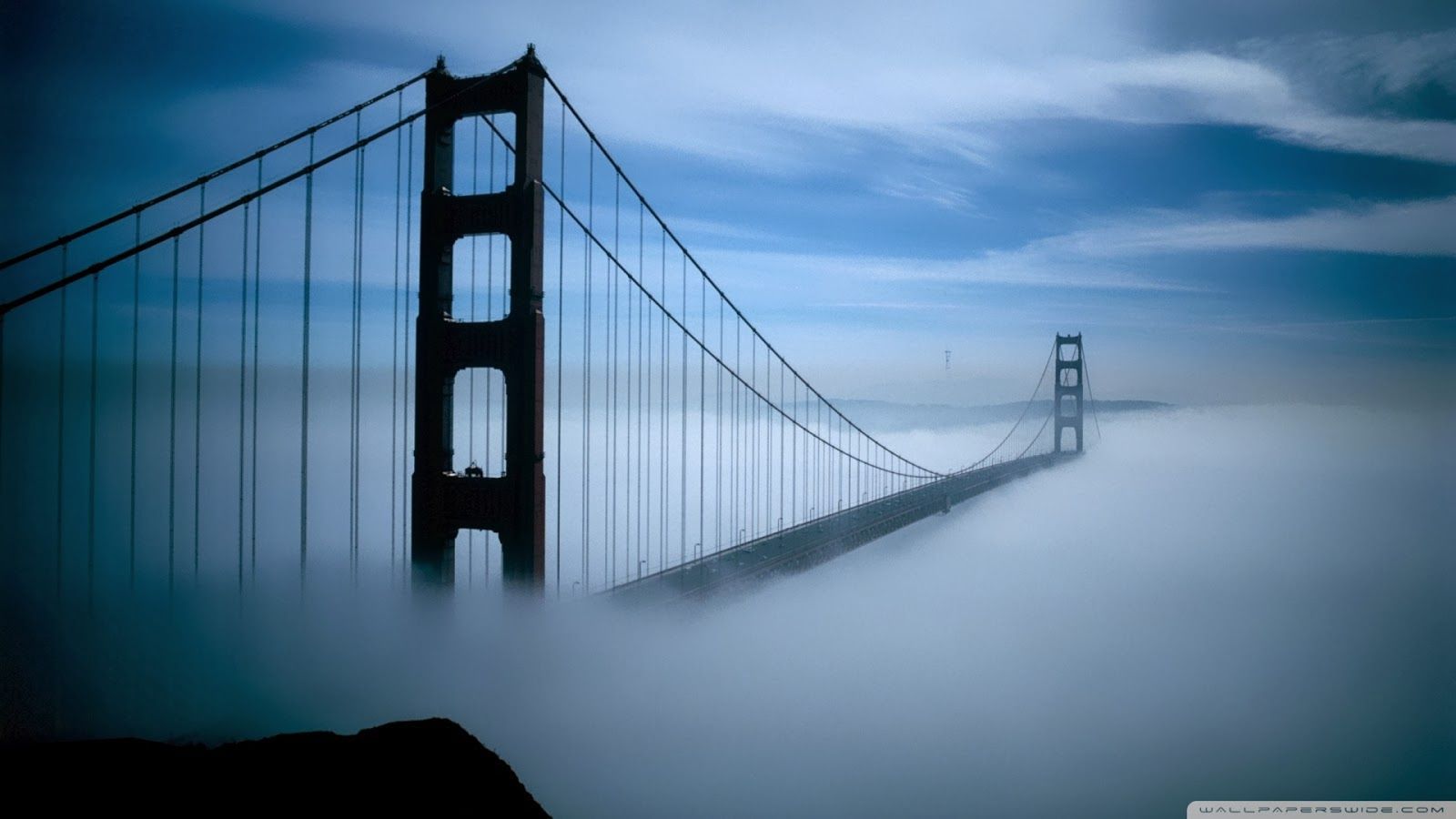 The impact of your supply chain on your digital footprint